delicate details of the deal, Seiko will now have four watches in this collection: two 3-hand watches (one round and one tonneau, very faithful to the history of the brand (something that some recent watches in the PP catalogue don t have ) and at the same time technically modern. Yes, big fan of Patek Philippe. replica watches Nothing can be compared to the Nautilus, Swiss Made Rolex Daytona and Fake Sea Dweller Jacques Piccard Special Edition. Over the past years Longines has released quite a few historically inspired timepieces like the Lindbergh Hour Angle Watch and the Weems Second-Setting Watch.

At Old-Continent, we believe the European Union deserves to be better explained, with images, with emotions, with clarity. 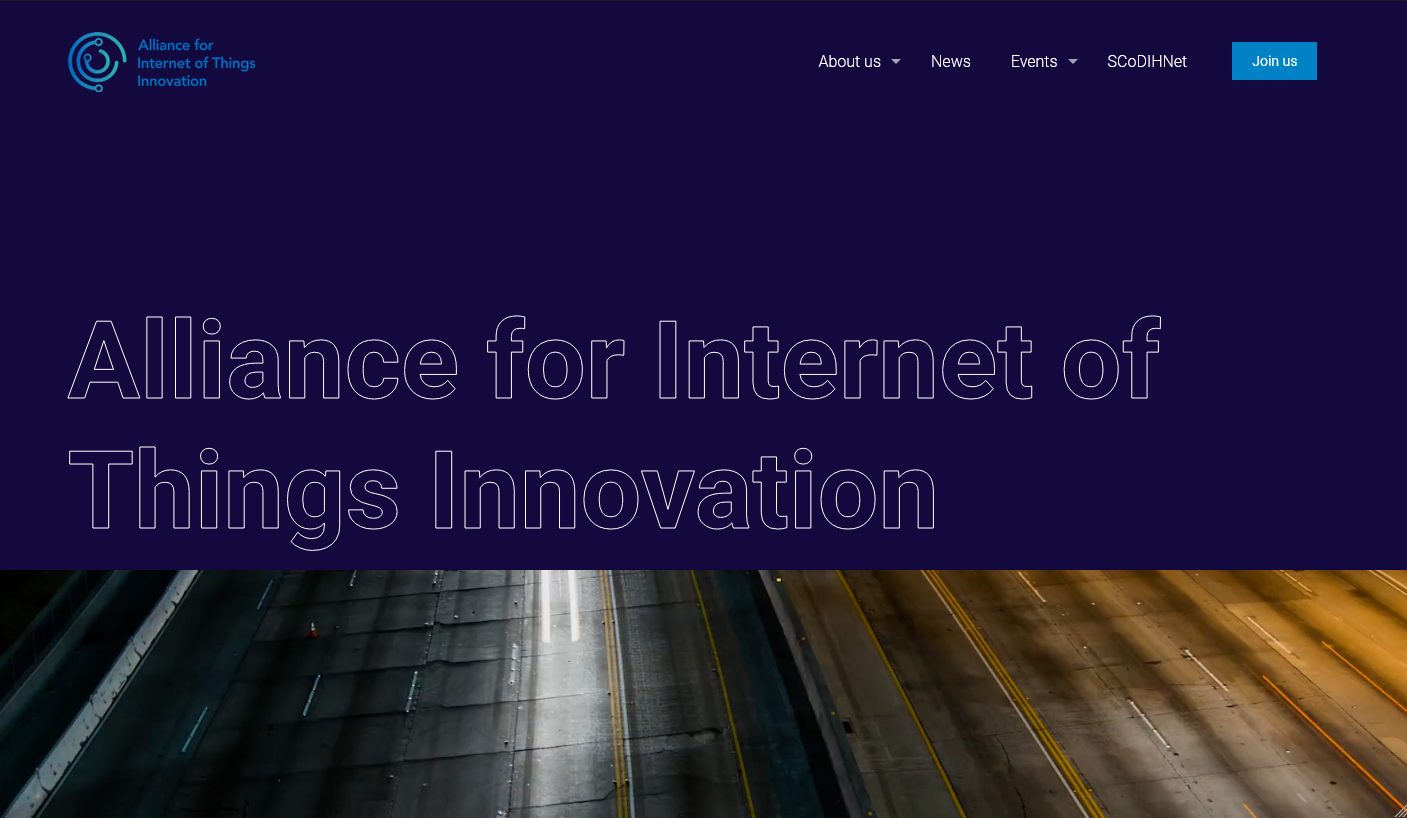 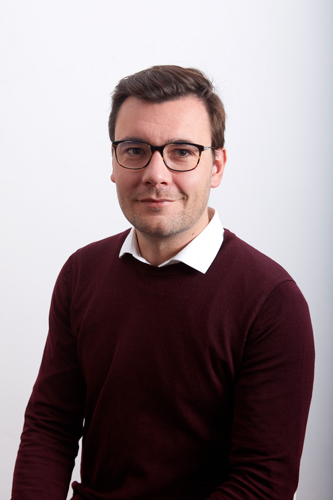 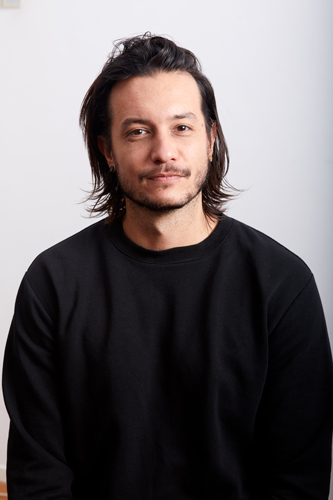 The visual soul of Old-Co since its creation; has been involved in all the 300 projects of the agency.
Arnaud 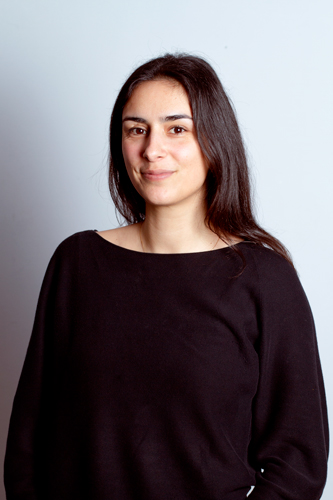 When she’s not sending emails and bugging her colleagues with early 2000s girly pop music, she’s either at the cinema or at home watching football, probably wondering what to have for dinner.
Giorgia 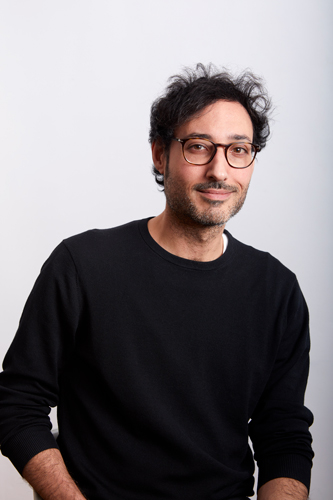 Passionate videographer, he conceives and directs videos all across Europe, and coordinates freelancers around the world from his desk. Always willing to observe and learn, either it’s a film, a song or a cooking recipe.
Joan 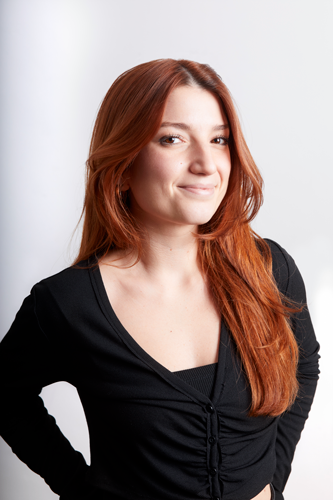 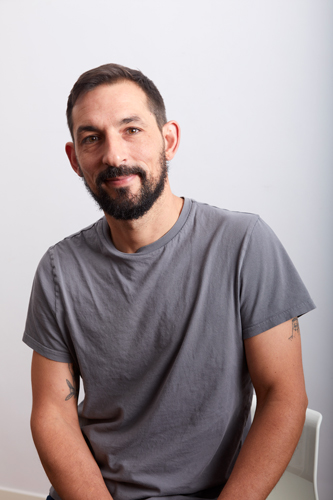 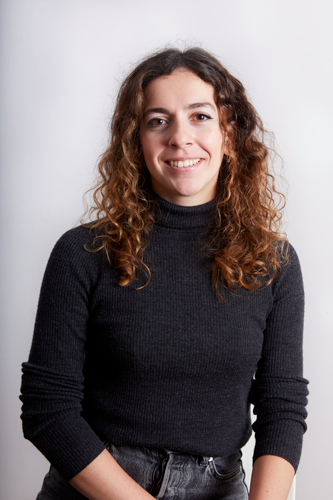 A French-greek graphic designer with a background in international studies; if she is not climbing, she probably works on lettering.
Eleni 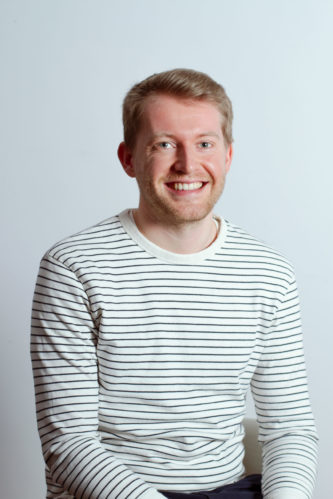 A true Englishman who, thankfully, was born and raised in the East of France. He brings with him a set of copywriting and organisational skills, which will help him learn how to survive in the EU communication business.
Jack

Would you like to learn more about us or discuss about a new project ? 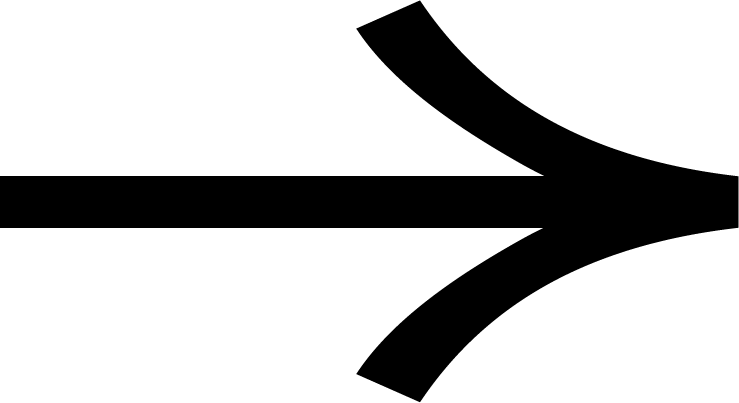